Treat yourself to these decadently delicious rose cupcakes with a healthy twist on buttercream icing. 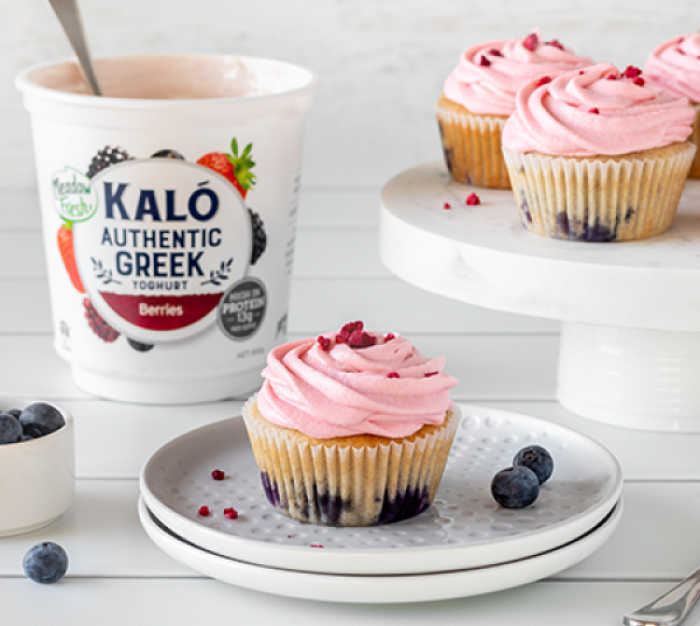 Place sugar and egg in a large bowl and beat with an electric mixer until thick and creamy (about 5 minutes). Gradually whisk in oil and vanilla. Sift flour, baking soda, and salt over the top and mix until mostly incorporated. Stir in yoghurt and milk and mix until well combined. Fold through berries.

Divide mixture evenly between cupcake cases (they should be about ¾ full). Bake in the centre of the oven for 20-25 minutes, until lightly golden and a skewer inserted into the centre comes out clean. Leave for 10 minutes before lifting out onto a rack to cool completely.

Place butter in a large bowl and beat with an electric mixer until smooth and lump-free. Beat in the yoghurt and milk. Add the icing sugar one cup at a time, mixing well after each addition. Mix in food colouring and beat icing until light and fluffy, adding more icing sugar or milk if required.

When the cupcakes are cool, fill a piping bag (fitted with a closed star tip) with icing and pipe roses onto cupcakes. Sprinkle with freeze-dried raspberries, if using. 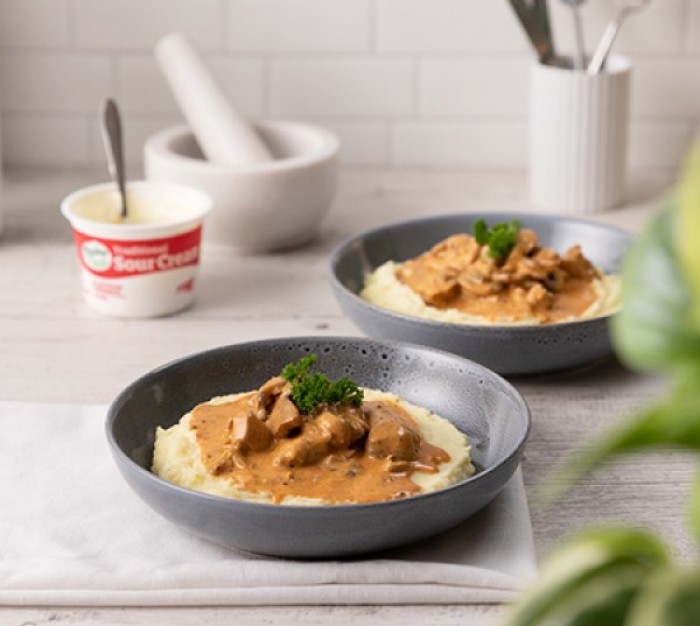 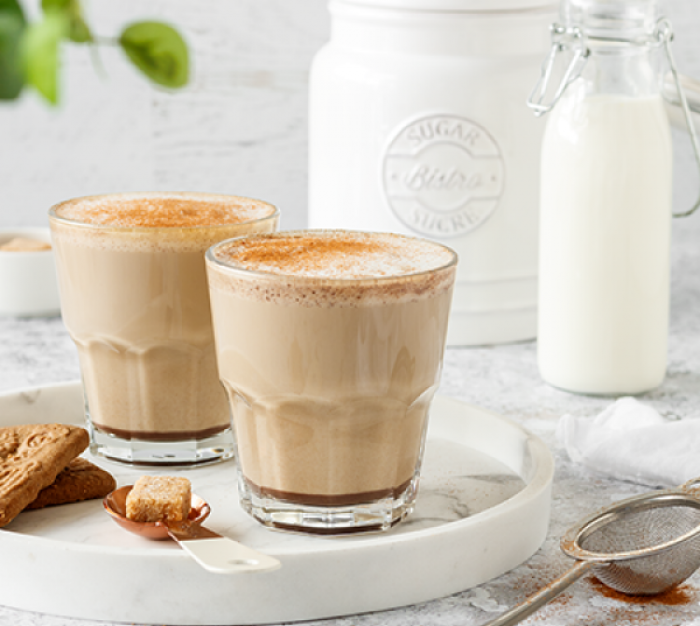 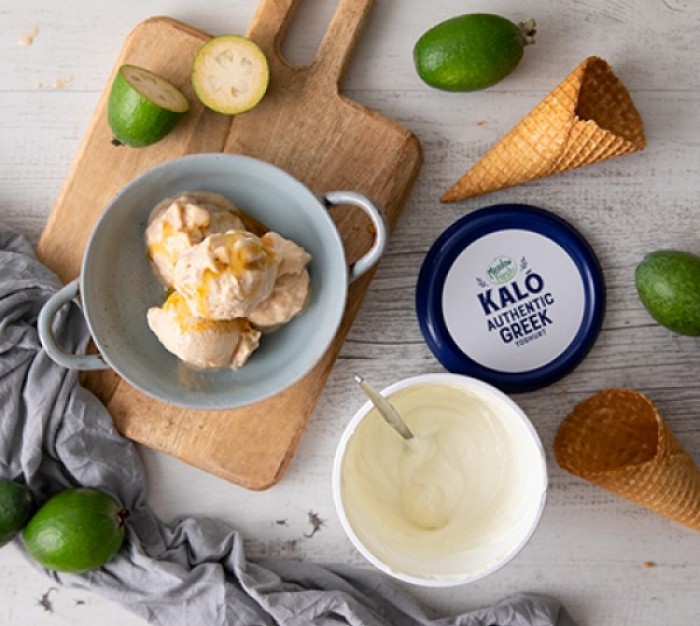 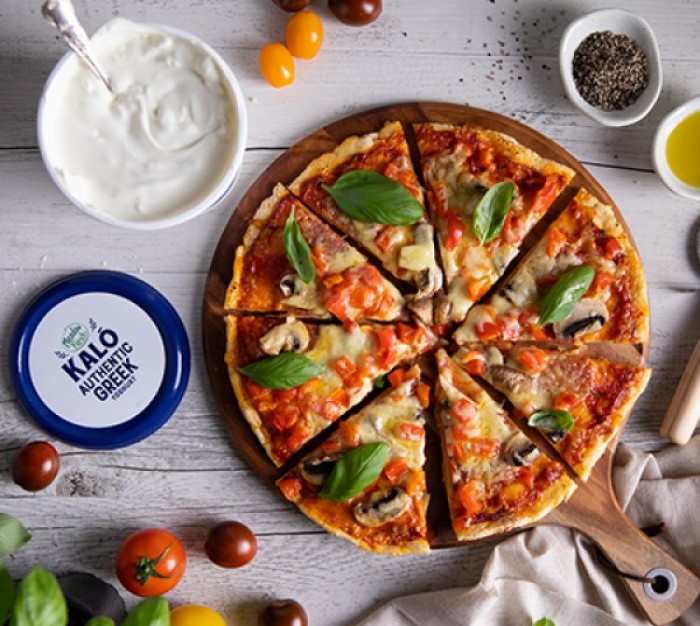