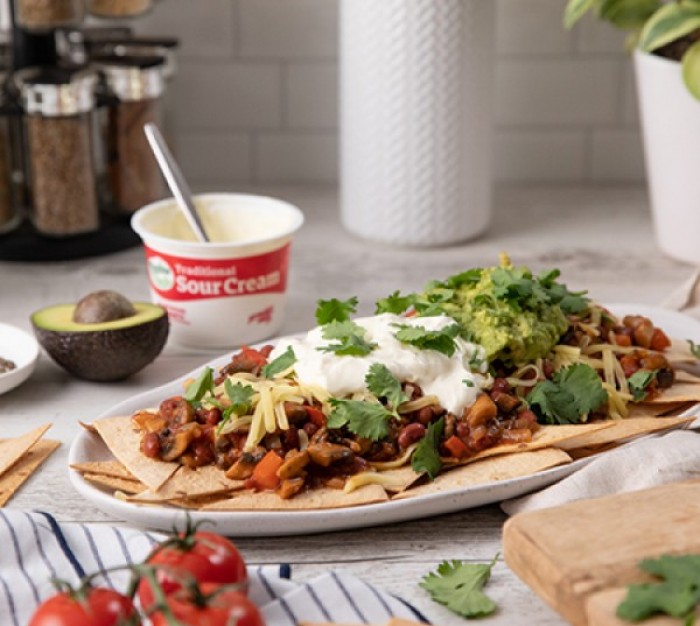 Make nacho chips: Preheat oven to 180ºC bake and line two oven trays with baking paper. Brush both sides of each tortilla with oil. Stack on top of each other and cut into 10 wedges, just like a pizza.

Arrange in a single layer on prepared trays. Sprinkle oregano and salt all over the chips. Bake for 6 minutes, then swap the positions of the trays and bake for a further 4-6 minutes, until browned and crips.

Allow to cool, then transfer to an airtight container and store for up to a week (if not using immediately).

Add oil to a large high-sided frying pan on medium heat. Add mushrooms, capsicum, onion and garlic and cook, stirring, for 5 minutes, until softened. Stir in tomato paste, cumin, oregano, paprika and chilli beans. Dissolve vegetable stock in boiling water and add to pan. Simmer for 10 minutes, until sauce has thickened. Season to taste with salt and pepper. 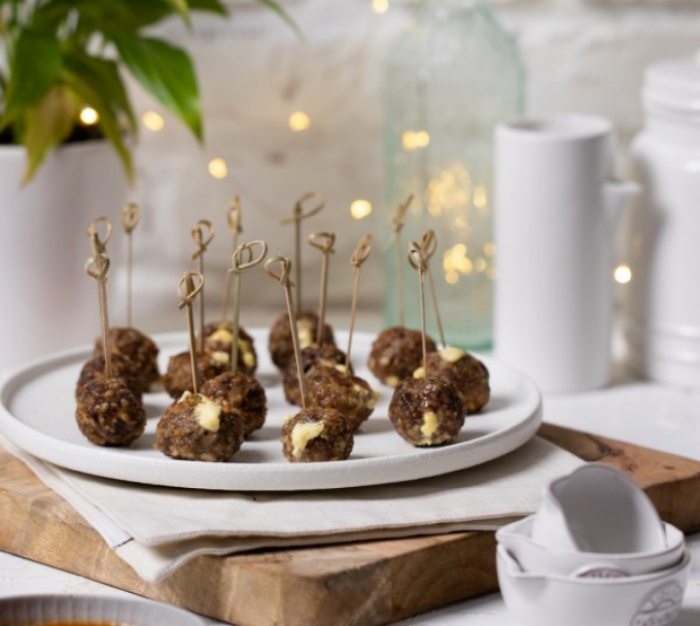 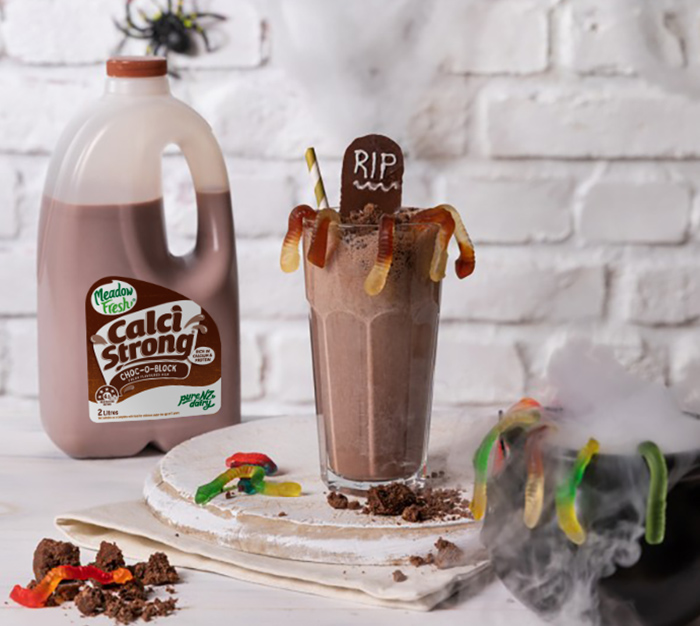 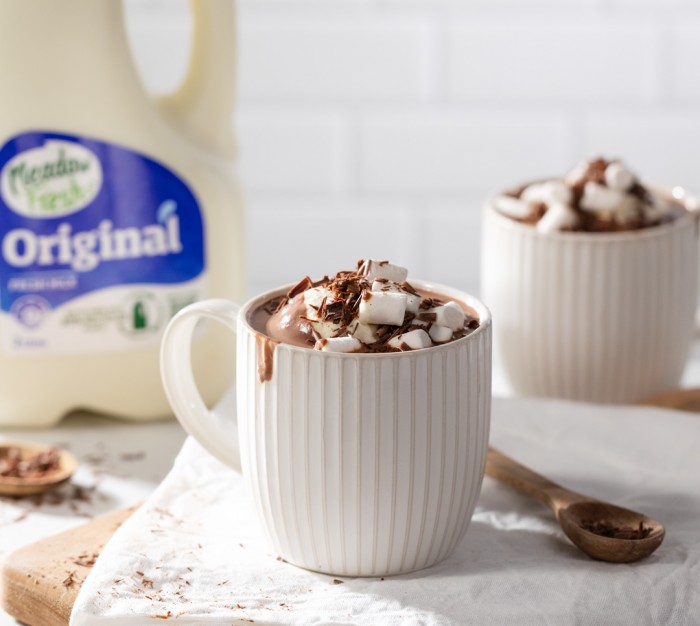